Exactly 120 years after the last Strength competition at the Hall, 'the Great Competition', Giants Live brings the 21st century version of Strongman back to where it all started! 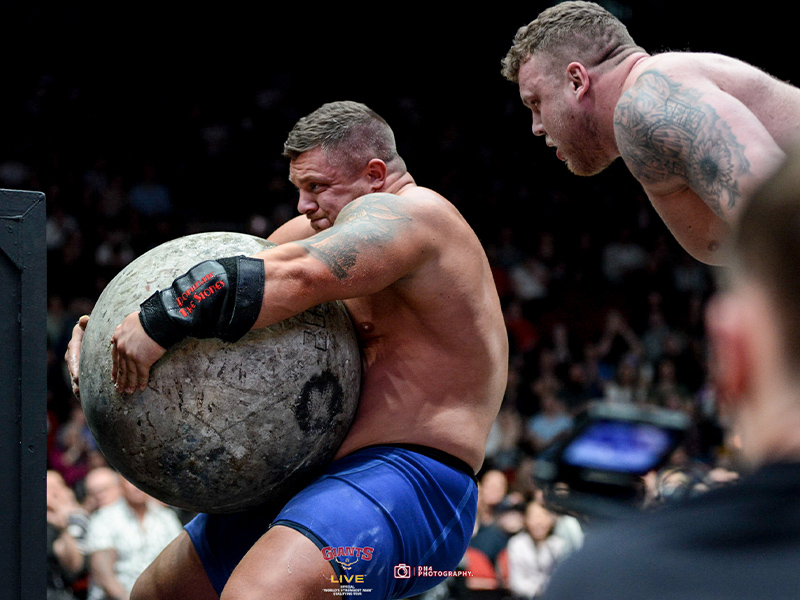 Fans will get the chance to step back in time to see the cream of the strongman crop go head to head in 6 old-school events with a modern twist, drawing inspiration from the Hall’s earliest generation of weightlifting. Stone carries, hercules hold, overhead presses and even a secret surprise event are set to make The Strongman Classic into a spectacular strongman show even the great Eugen Sandow would be proud of. Plus, World record attempts and all the adrenaline-filled action Giants Live is known for!

THE FULL LINEUP HAS BEEN RELEASED! CLICK HERE TO SEE THE EPIC LINEUP!

Feats of strength were first witnessed at the Hall in 1881 and reached a peak in 1901 with 'the Great Competition' – judged by the one and only Eugen Sandow and Sir Arthur Conan Doyle! The 2021 Strongman Classic will be the Hall’s first professional weightlifting competition since then!

Not only will the stars of strongman be competing for the money-can’t-buy prize only a few men can win - a golden ticket to compete at the World’s Strongest Man - but they will be standing on the same stage as some of history's greatest performers - one of the most historic and prestigious stages in the World! 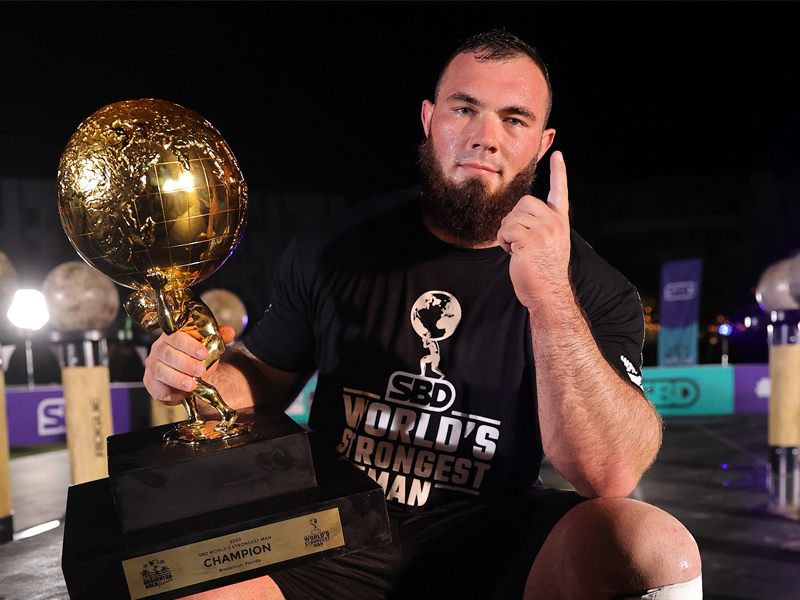 Lucy Noble, Artist Director of the Royal Albert Hall, said: “120 years later and the Hall is still hosting the world’s greatest range of shows–from rock & pop to classical, sumo to chess, boxing, tennis and now a professional strongman competition. We can’t wait to see these athletes raise the roof, literally.”

Darren Sadler, Giants Live Director, added “We couldn’t ask for a more perfect setting to celebrate the oldest sport in the world. To bring our athletes to this iconic venue and the very same stage where Eugen Sandow once stood – it is a significant moment for the sport and will be the crowning jewel in the 2021 World’s Strongest Man Arena Tour.”

The Strongman Classic will be filmed for broadcast on Channel 5 at Christmas 2021.

History, heritage and herculean strength – this is a celebration of strength sports that you can't miss!