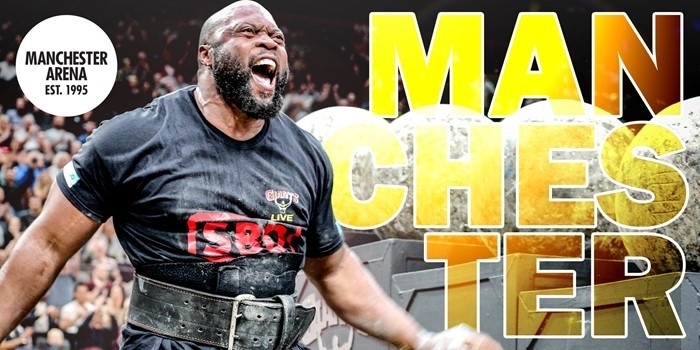 At the Tour Finals, you can expect the same rip-roaring, blood-pumping action that Giants Live has become known for, with a host of international strongman champions competing for a ticket to World’s Strongest Man.

Please note, due to the nature of the event, the line-up of athletes is always subject to change.

This is the last show of the 2019 Tour, so you can bet the Giants will see the Tour out in true strongman style – the spectacle, the electric atmosphere, the edge-of-seat intensity – it all reaches its peak at the Tour Finale!

But this is more than just jaw-dropping feats of strength and fiercely fought competition - this is LIVE strength sport and entertainment at its absolute biggest and best!

You’ve seen it on TV, but a strongman show of this scale is best witnessed live, raw and up- close to all the roaring, shirt-ripping, world-record-breaking action! 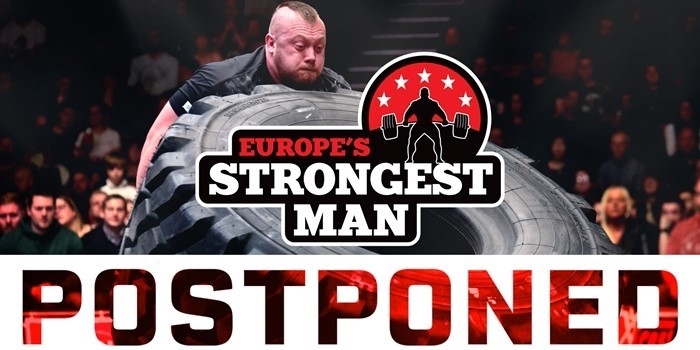