119 years after the Royal Albert Hall held its last professional weightlifting competition, we’re super excited to be bringing strength sports back to the place it all began – the world’s most famous stage!

Feats of strength were first witnessed at the Hall in 1881 and reached a peak in 1901 with the Great Competition – judged by the one and only Eugen Sandow and Sir Arthur Conan Doyle.

The 2020 Strongman Classic will be the Hall’s first professional weightlifting competition since then!

As a World’s Strongest Man qualifying event, The Strongman Classic will feature five competitive events, drawing inspiration from the Hall’s earliest generation of weightlifting, bringing an old-time strongman edge with historic lifts likely to include the Pillars of Hercules, Circus Dumbbell and legendary stone carries. PLUS! World record attempts and all the adrenaline-filled action Giants Live is known for!

Lucy Noble, Artist Director of the Royal Albert Hall, said: “119 years later and the Hall is still hosting the world’s greatest range of shows–from rock & pop to classical, sumo to chess, boxing, tennis and now a professional strongman competition. We can’t wait to see these athletes raise the roof, literally.”

Darren Sadler, Giants Live Director, added “We couldn’t ask for a more perfect setting to celebrate the oldest sport in the world. To bring our athletes to this iconic venue and the very same stage where Eugen Sandow once stood – it is a significant moment for the sport and will be the crowning jewel in the 2020 World’s Strongest Man Arena Tour.”

The Strongman Classic will be filmed for broadcast on Channel 5 at Christmas 2020.

History, heritage and herculean strength – this is a celebration of strength sports that you don’t wanna miss!

Tickets are on sale NOW - CLICK HERE TO GET YOURS 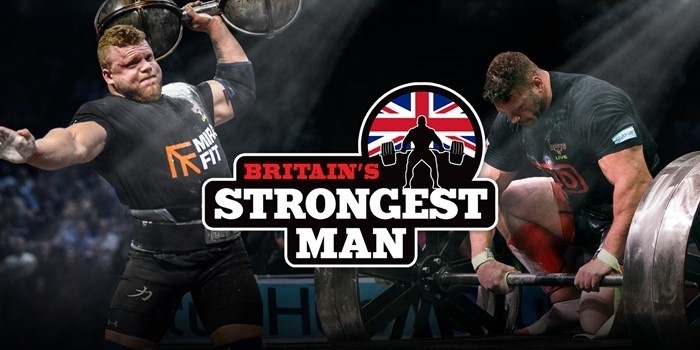 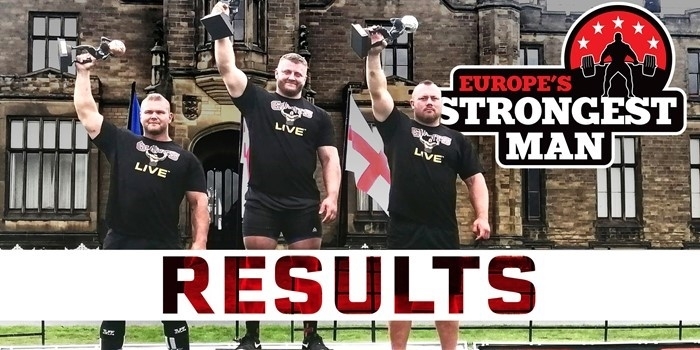 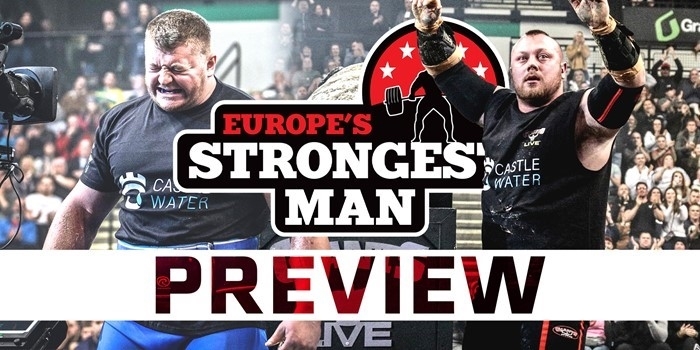