After the disaster that was 2020, Giants Live has returned in 2021 with an even bigger and better tour, bringing the thrill of arena strongman to tens of thousands of fans up and down the country. We've seen World Records, thrilling finishes and emotional moments that brought a tear to the eye of even the most burley among us. We're not done yet, though, with the most important national title up for grabs, we'll be making our final stop on the World's Strongest Man Arena on October 23rd in Sheffield to crown Britain's Strongest Man 2021! 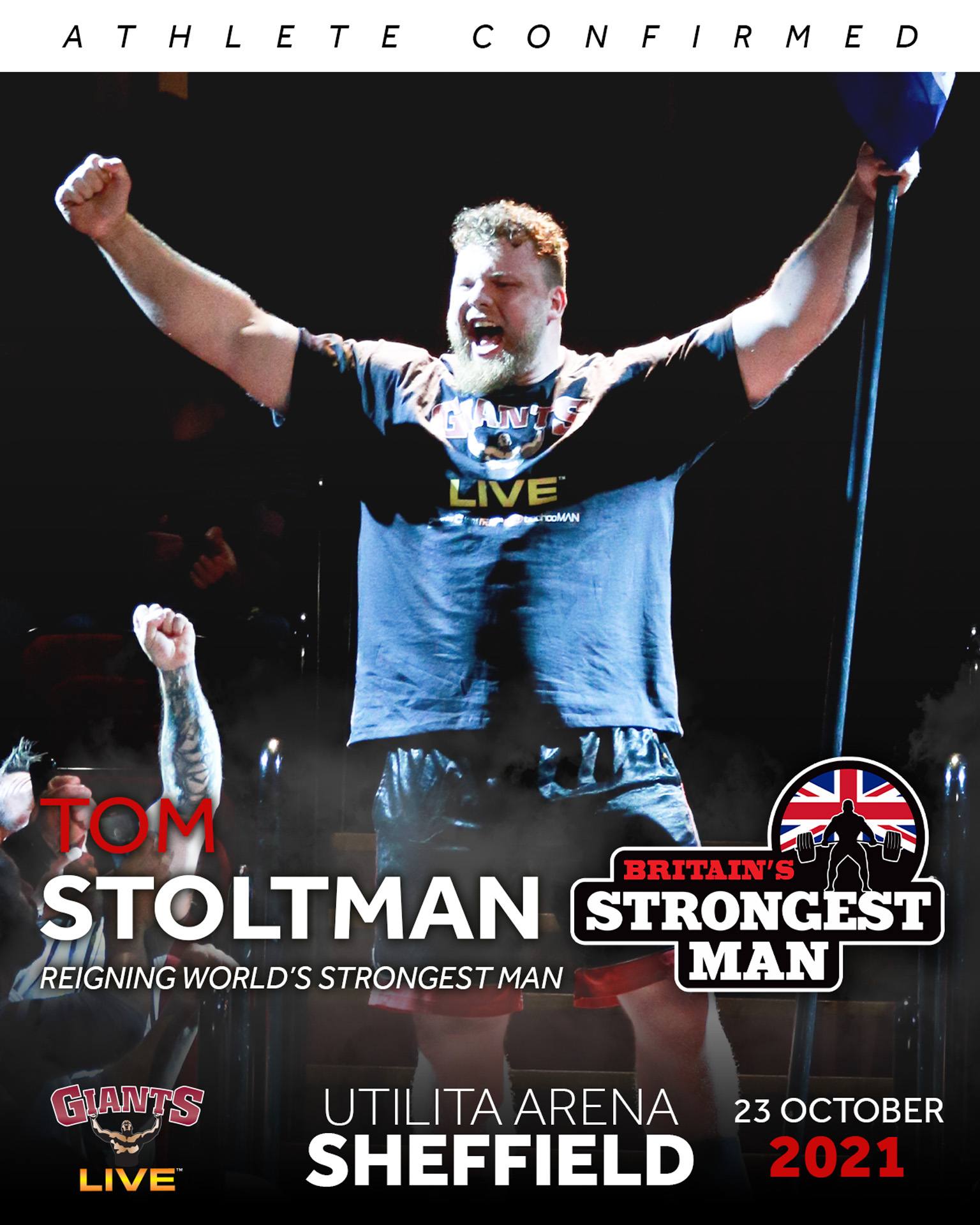 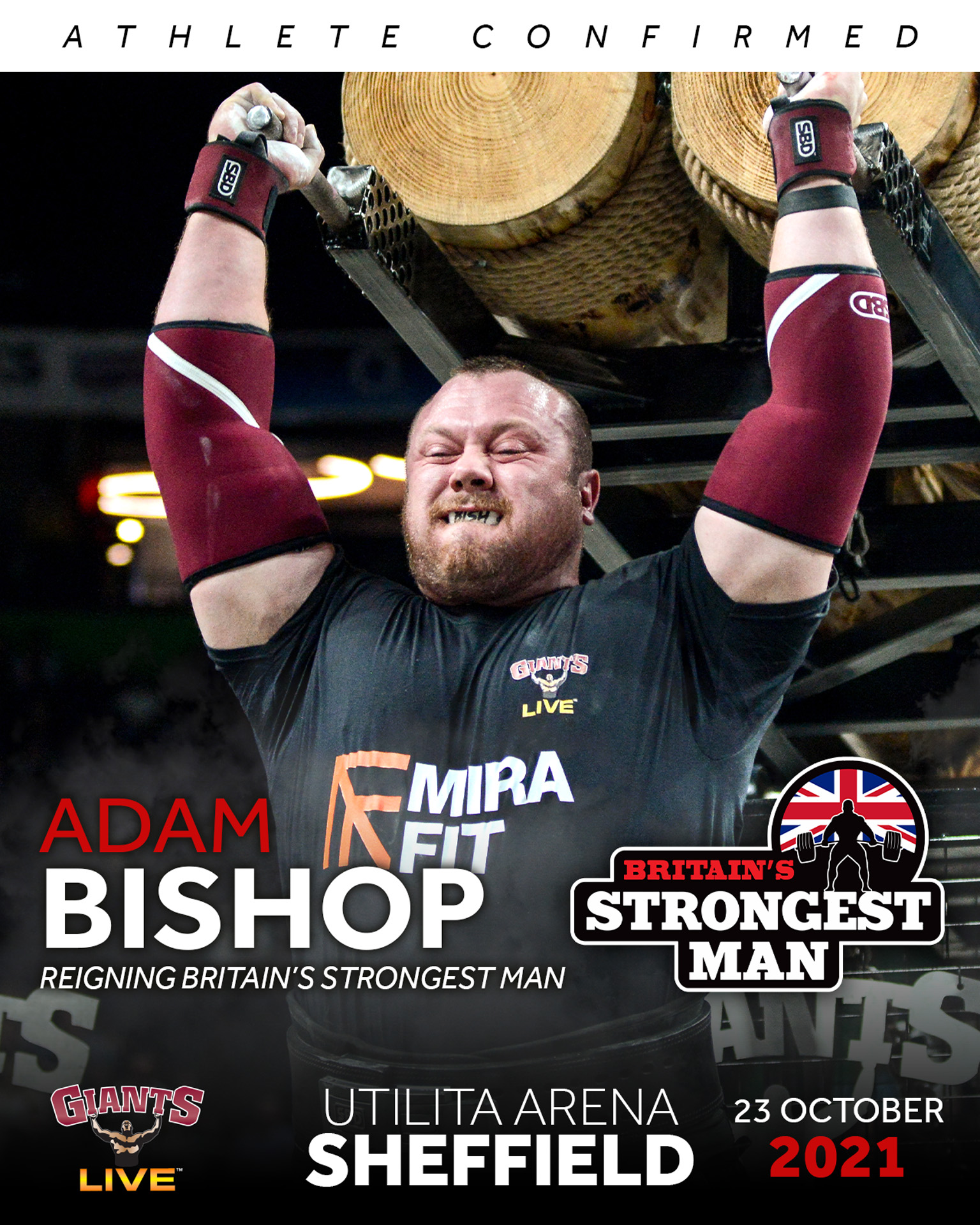 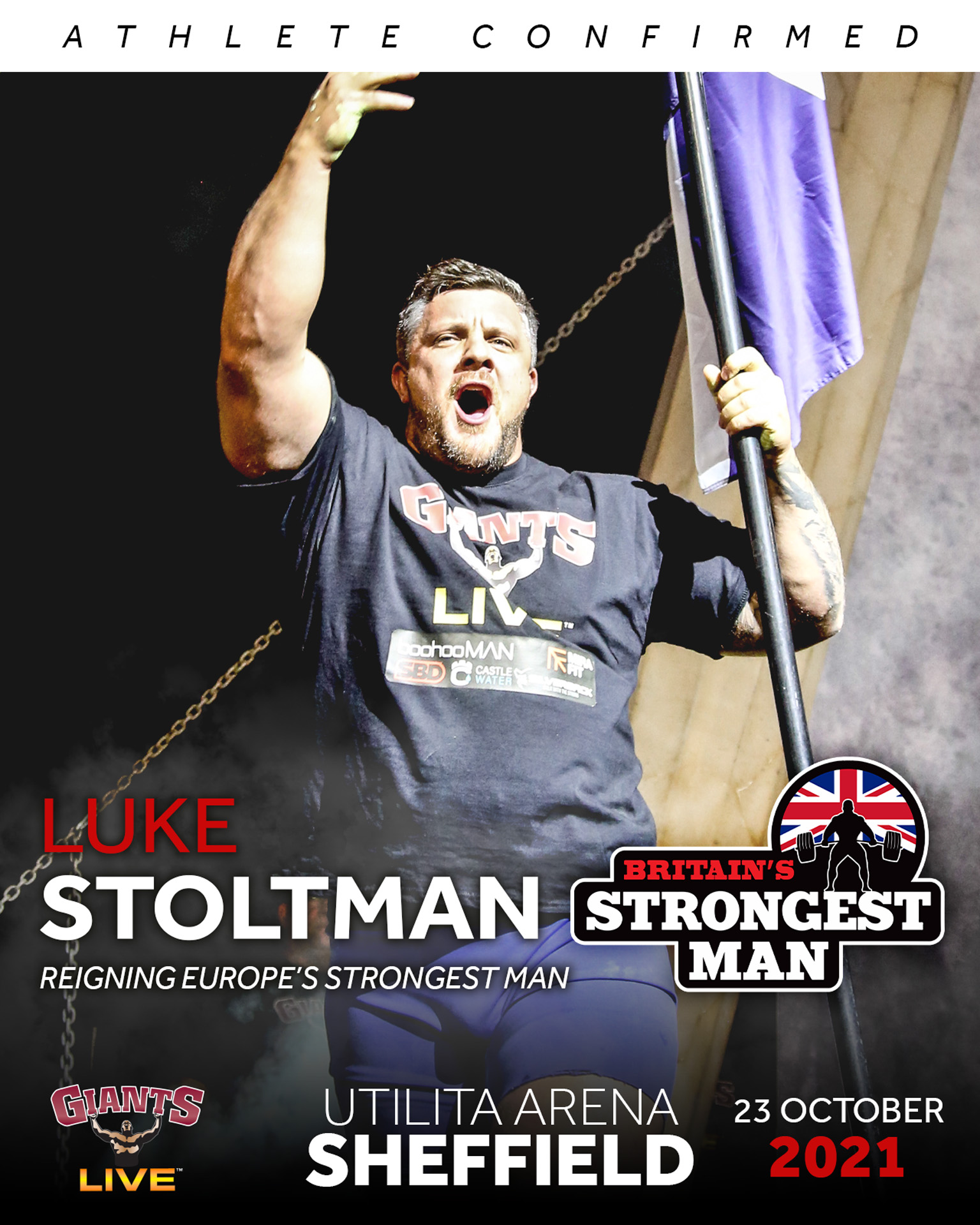 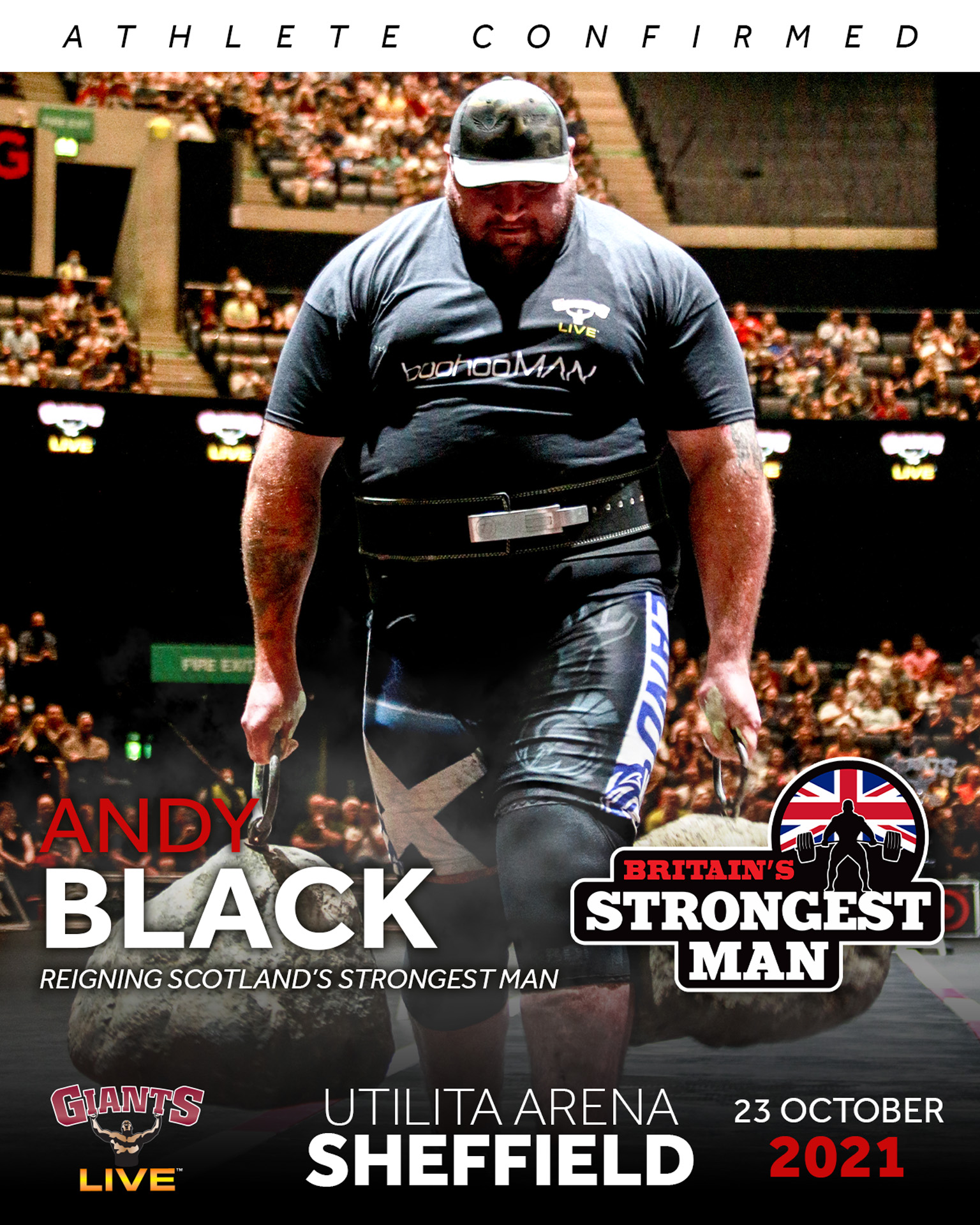 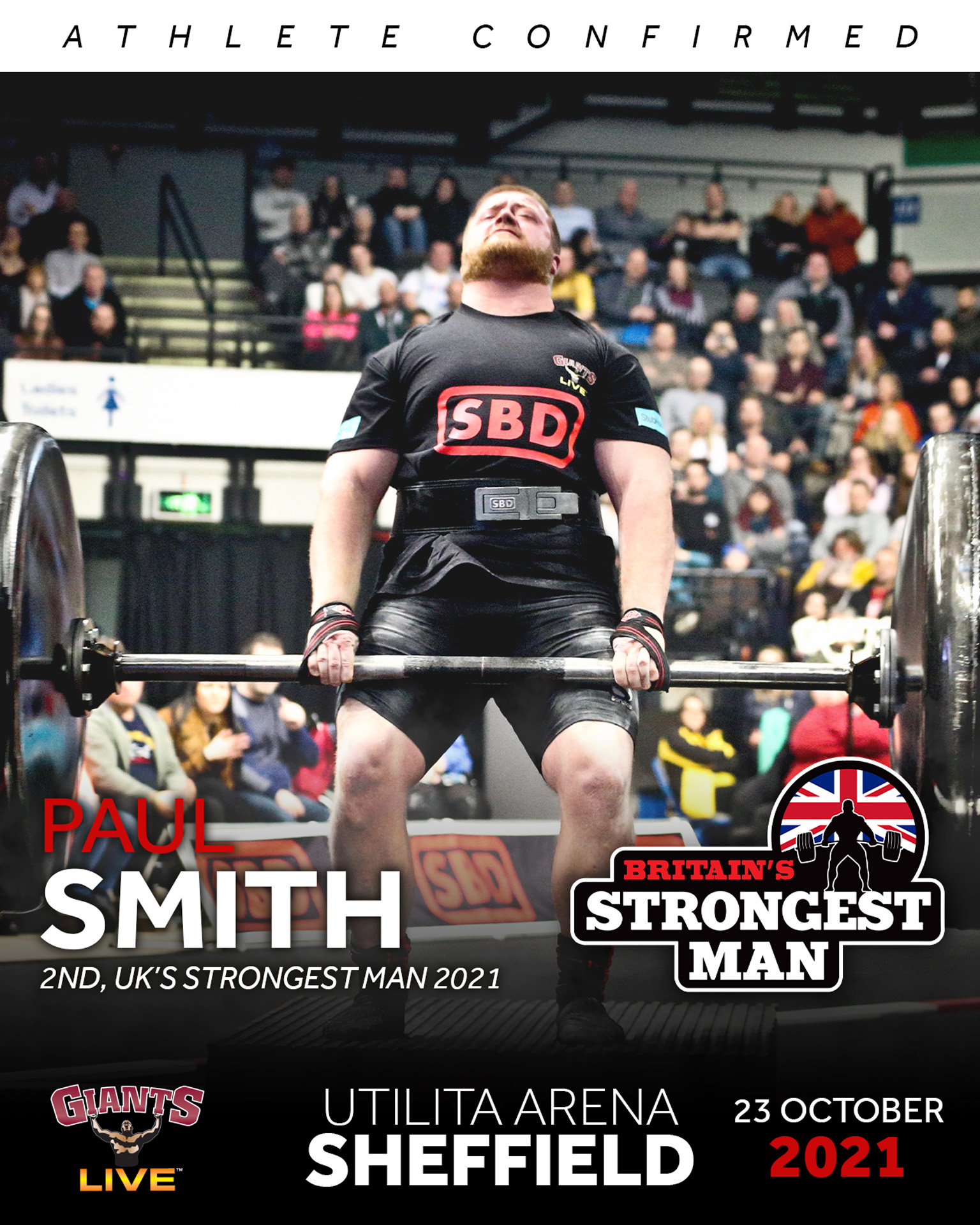 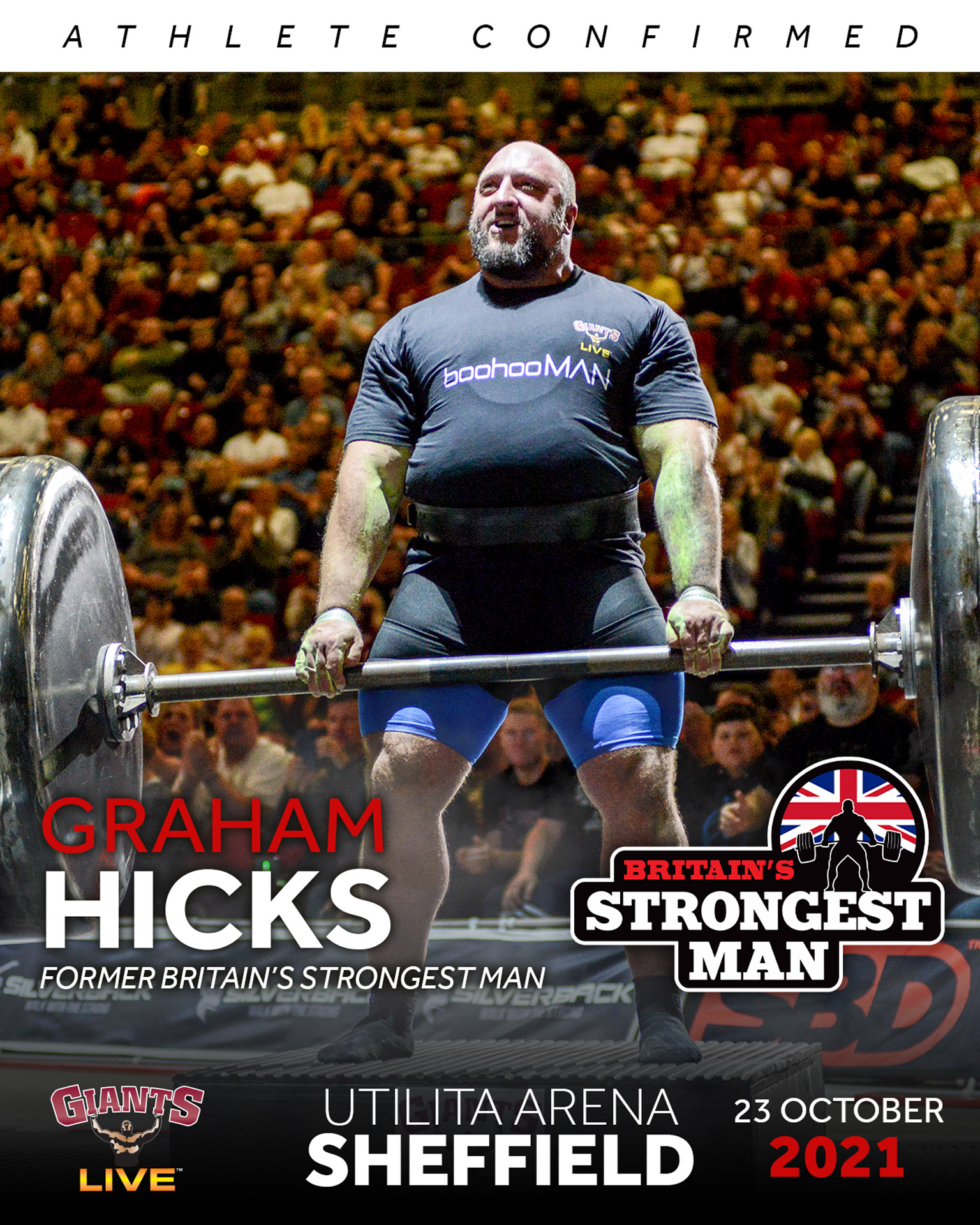 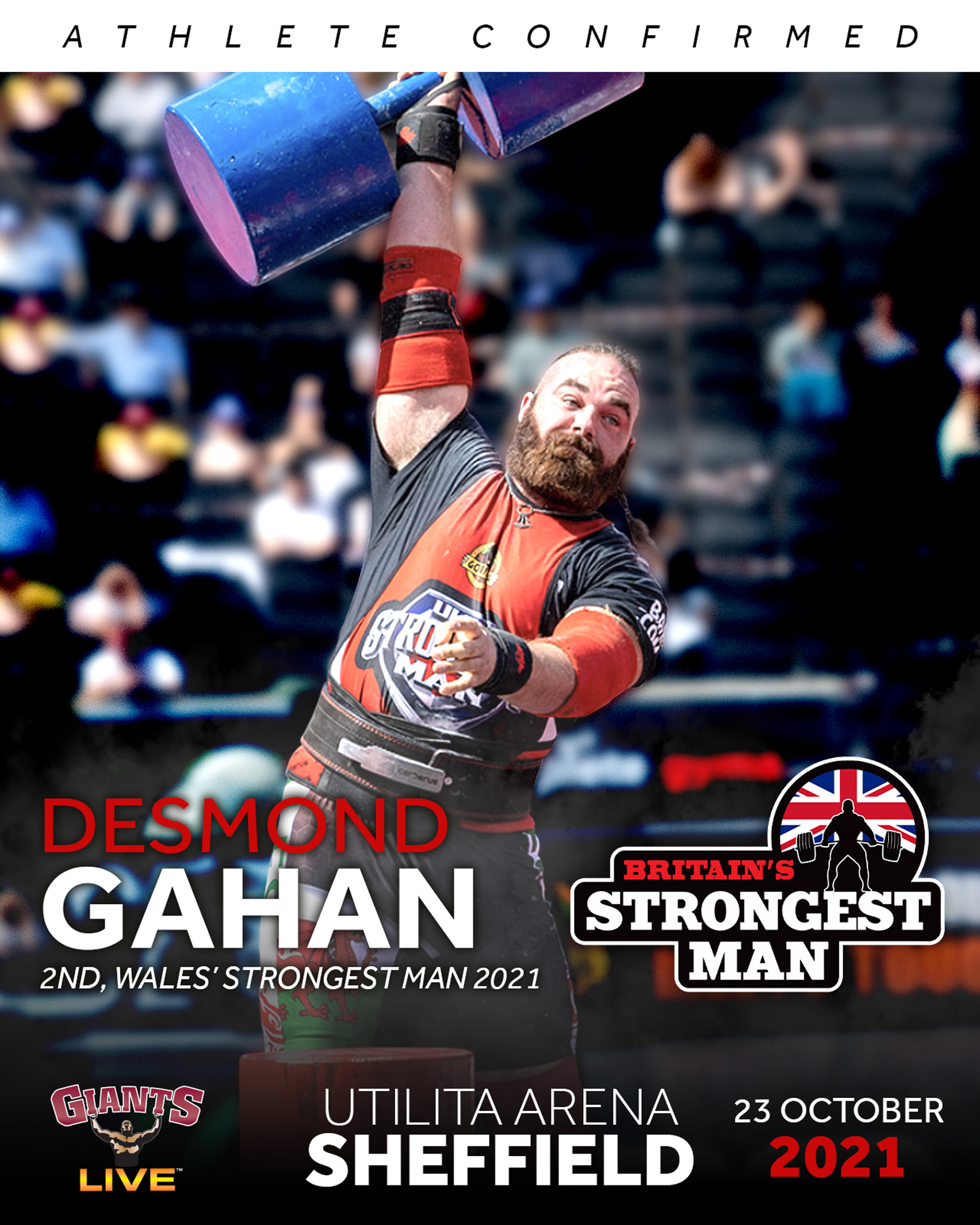 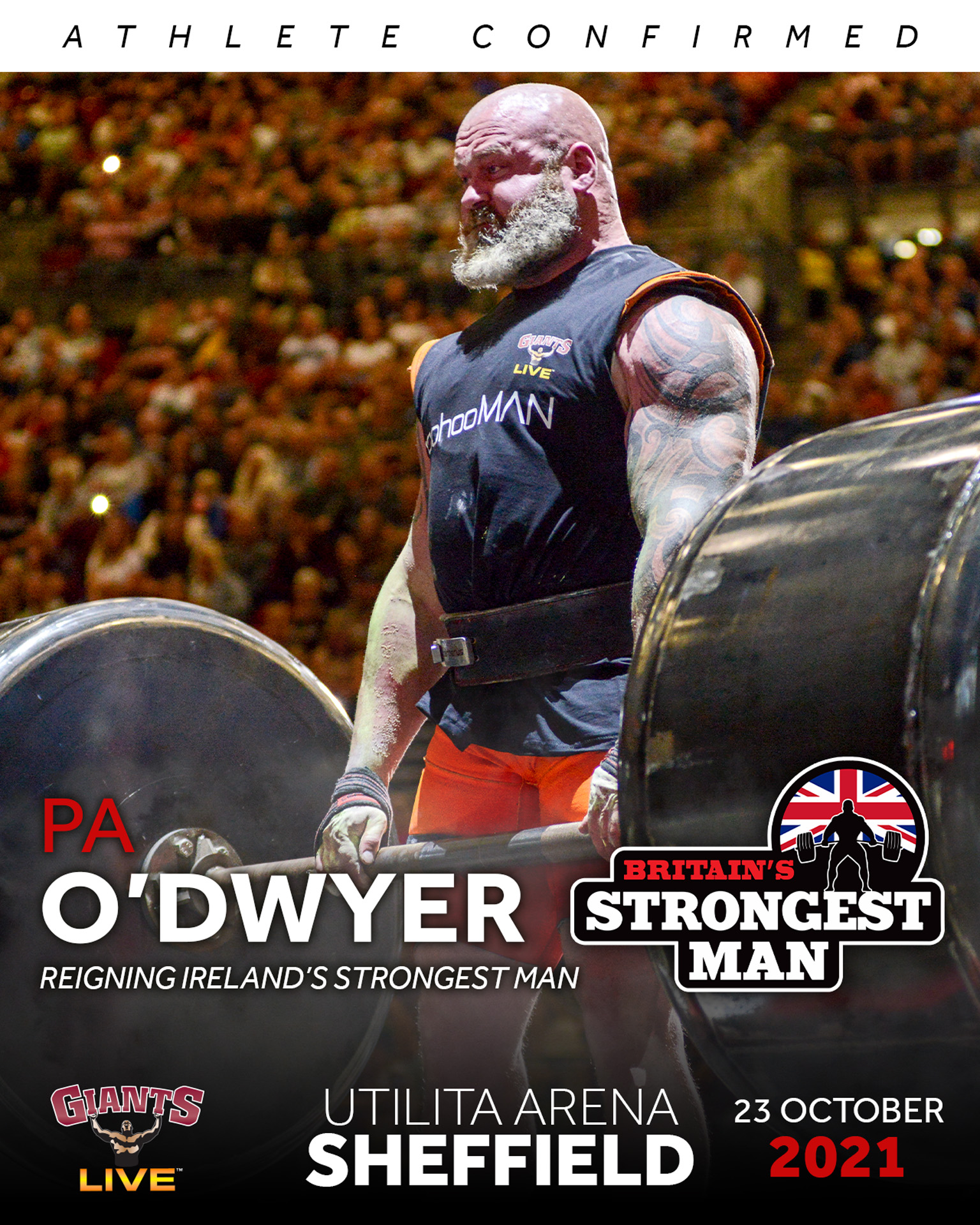 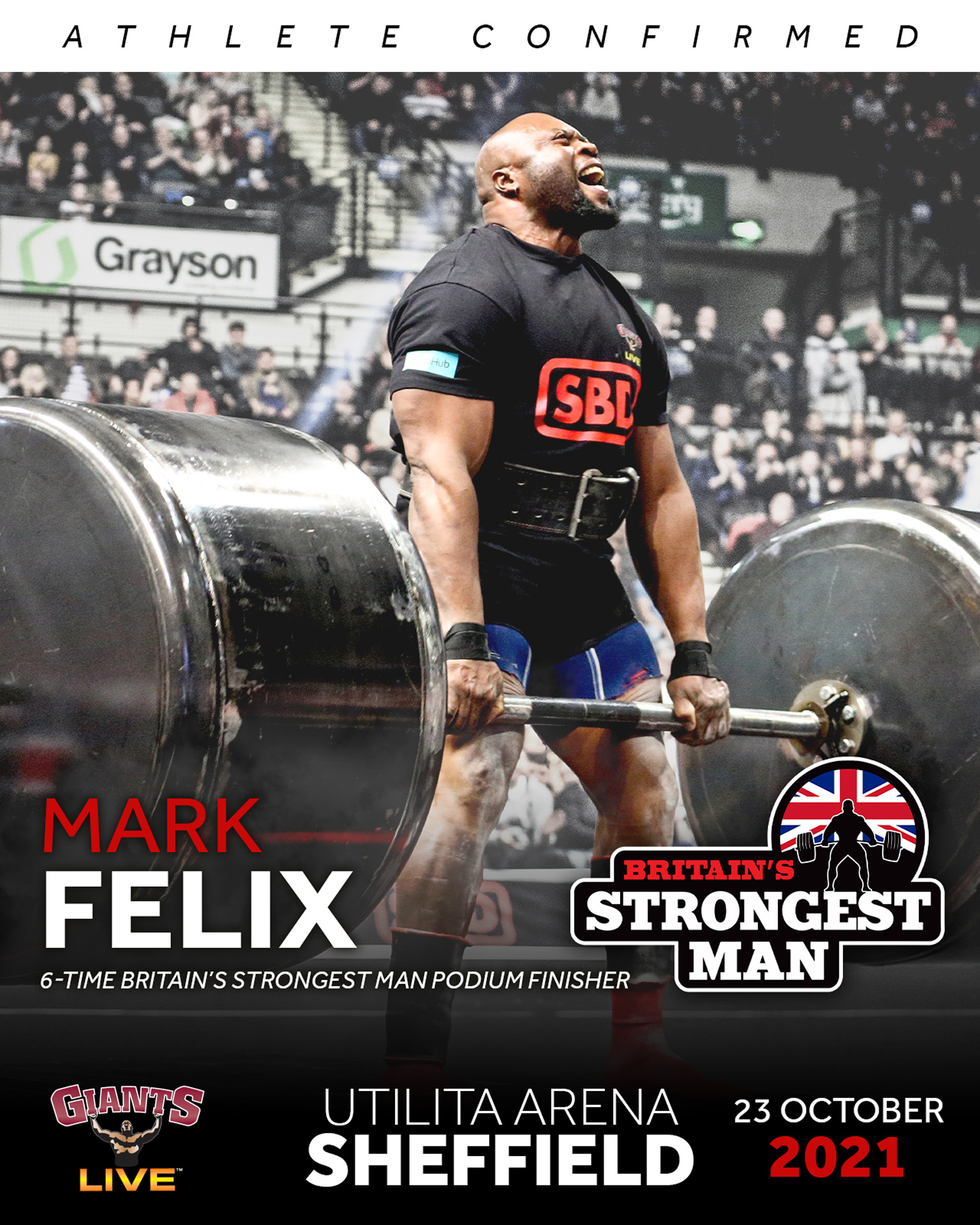 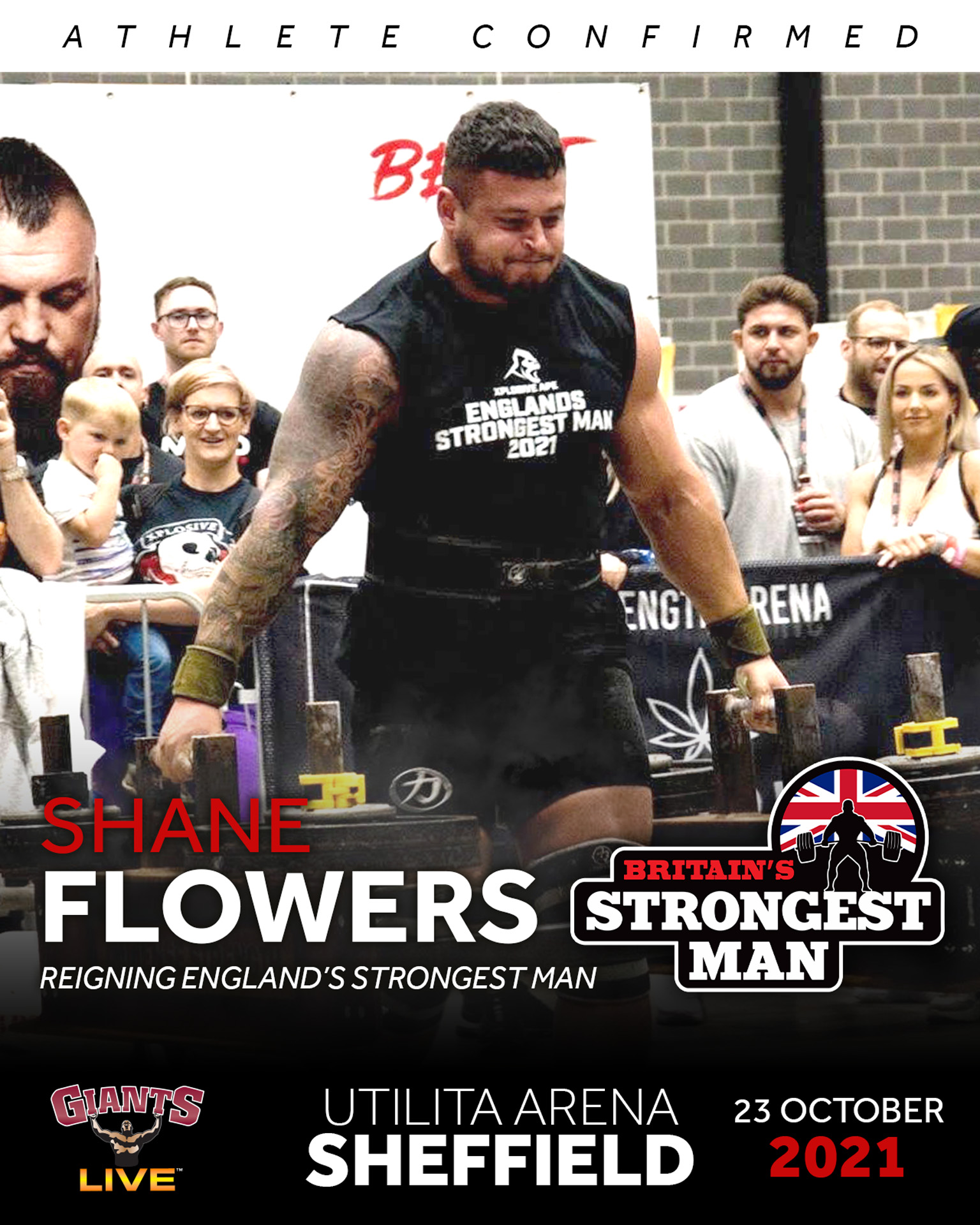 Back then Eddie's biggest rival was Morcombe's Graham Hicks, who finished 2nd to 'The Beast' on more than one occasion before he eventually lifted the Britain's Strongest Man trophy for himself in 2019. Hixxy has taken time away from Strongman to enjoy time with his family, build his business and learn to love the sport again. Hixxy returned to top level action at Europe's Strongest Man this year, putting in an excellent performance to finish 3rd in a quality field of athletes. Consistent and fiercely determined, don't count him out for his 2nd title in 2021.

It's set to be an incredible show- What a way to round off the 2021 World's Strongest Man Arena Tour!