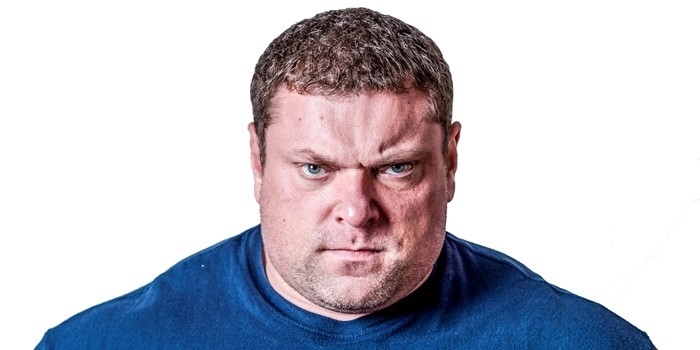 Thought by many to be the strongest man to ever walk the face of the earth, “Big Z’s” list of accolades is matched only by his longevity.

He first won Lithuania’s Strongest Man back in 1998 and was accruing national titles in powerlifting as far back as ’95. His powerlifting career peaked in 2000, when he finished 2nd in the IPF World Championships and by 2002 he was a regular on the podium at World’s Strongest Man, finishing 2nd three times, behind Mariusz Pudzianowski and Vasyl Virastyuk.

Big Z then captured two IFSA World Championship titles before returning to the fold of World's Strongest Man and winning his four titles - one of only five men to have achieved or bettered that feat.

Throughout his career, Zydrunas has broken a multitude of world records, including deadlift, Apollon’s axle and, most notably, log lift, where he has set no less than sixteen world records, raising the record from 188Kg in 2004, to 228Kg in 2015.

Savickas has also enjoyed great success on the Giants Live stage, winning three Europe’s Strongest Man titles and the World Tour Finals in Manchester in 2017. This victory came off the back of a serious shoulder injury that left him side-lined for the best part of two seasons. Now in his 40's, could Big Z be returning to his very best?