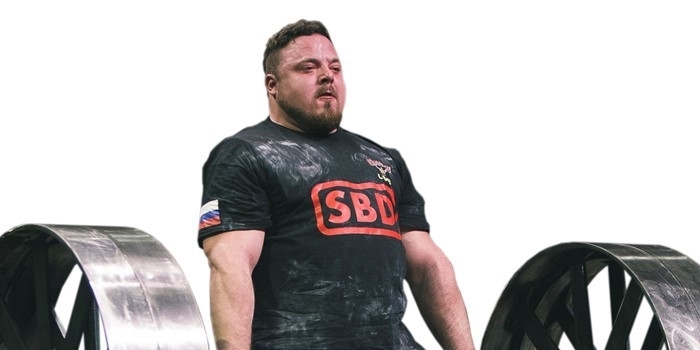 You would be forgiven for thinking that Belsak was a lot older than 25, given the length of time he's been mixing with the world’s best. Matjaz’ background in junior powerlifting, like many strongmen, has served him well, but it is the speed of his ascent to world class status that is most surprising. Breaking national records at just 17, he turned to strongman the year after, claiming his first national title in 2014.

Belsak is renowned for his overhead lifting, where he has made 200KG lifts in both Apollon’s Axel and Log Lift. He is a regular on the Giants Live circuit and looks set to make a serious threat to a podium spot at future Europe’s Strongest Man competitions. Matjaz works as a part-time hospitality manager, he also cooks in his family’s restaurant.