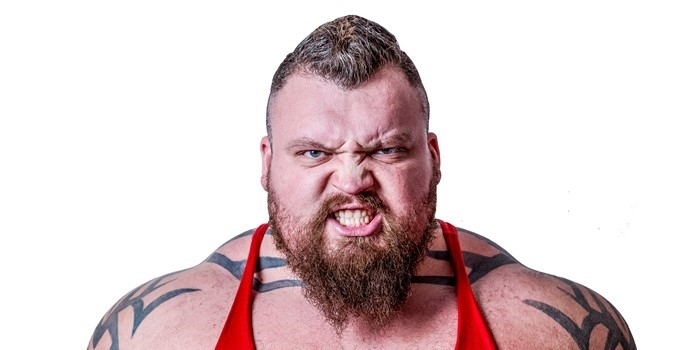 Staffordshire’s Eddie Hall ended Britain’s twenty-four year drought by becoming the first Brit to claim the WSM title since Gary Taylor back in 1993.

A three-time national champion swimmer at just 13, Eddie quit the pool and entered the iron game. National success came quickly as he began to eclipse more established British athletes. His first major impression on the international consciousness came in 2014 when he lifted and then dropped what would have been a world record in the deadlift at the World Championships in Leeds. Benedikt Magnusson went on to take that title and record, but the following year Eddie claimed it for himself and never looked back. The following year he stood third on the podium at World's Strongest Man, proving his credentials as a potential winner. In Gaborone, Botswana in 2017 he achieved what he had promised by beating Hafthor Bjornsson and Brian Shaw to the title. Soon after, he announced his wind-down from heavy international competition in order to improve his health.

Eddie’s prowess in the static lifts have long been his hallmark. He currently holds the world record in the axle press at 216kg, in which he bested Zydrunas Savickas’ mark. Most notably, in 2016 Eddie achieved the “impossible” by deadlifting half a tonne (500kg) at Leeds’ First Direct Arena, adding 37kg to the then record.