Adam Bishop is one of many strongmen who have come from a rugby background. But although his professional career was at Saracens, he is now a strength and conditioning coach at Harlequins RFC. Injuries have hampered the progress of a man who rose from the ranks of U105KG strongman to challenge the leviathans of Giants Live and World's Strongest Man. However, “Bish” has proved on numerous occasions that he has the raw materials to podium at Britain’s Strongest Man - and potentially much further. Speed and explosiveness have long been his hallmarks, but a 400KG+ deadlift suggest that brute strength is also part of his arsenal. 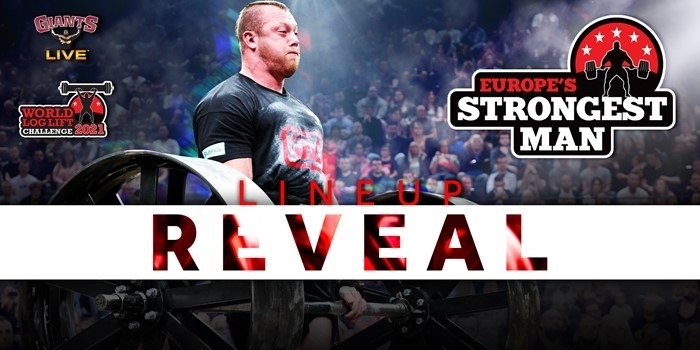